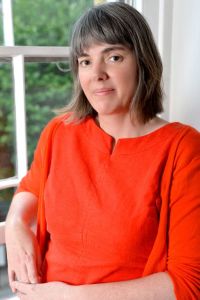 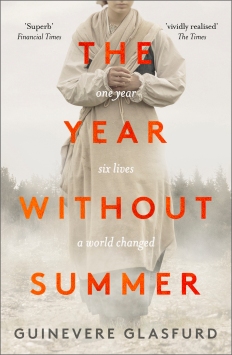 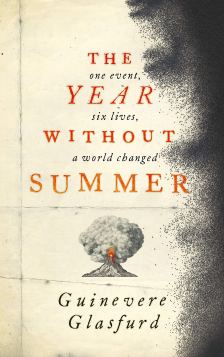 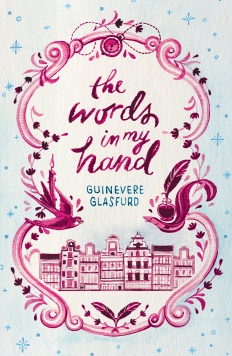 I am originally from Lancaster in the north of England but moved south to take up a job in the late 1990s. I now live on the edge of the Fens, north of Cambridge, with my husband and daughter. In some ways, I see myself as a northern writer, though that I am a writer at all surprises me still. Growing up in difficult family circumstances, in a working class community,  I saw writing as something other people did (well, other men, mostly), but I always read. It never occurred to me that I could or ever would write a novel.

My first novel, The Words in my Hand, was written with the support of a grant from Arts Council England and was shortlisted for the Costa First Novel award, the Authors’ Club Best First Novel Award and longlisted for the Prix du Roman FNAC. My second novel, The Year Without Summer, was published in Feb 2020 by Two Roads books and shortlisted for the Historical Writers’ Association Gold Crown. Further information about the book is towards the bottom of the following page: YWS. I am a MacDowell Fellow and worked on this novel there between November 2017 and January 2018.  My third novel, a story of book publishing and censorship set in mid-18thc England and France, will be published by Two Roads books in early 2022. My short fiction has appeared in Mslexia, The Scotsman and in a collection from The National Galleries of Scotland.

I write to face the world and I see writing as a way to push back. I am interested in fiction’s critical function: that is, how fiction can be used as a means to interrogate the past, (and to some extent to question how history is written). By turning attention on the past, I see fiction as a way to return us to fact.

The Words in My Hand — the story of Dutch maid Helena Jans and French philosopher Rene Descartes — questions the historiography around Descartes and the lack of curiosity many historians and biographers have shown his lover, Helena Jans. Helena knew Descartes at a pivotal time in his life — why, then, when their relationship is so well known, is she almost completely overlooked?

The Year Without Summer is a novel of climate crisis. It interested me that in 1816 most people had little or no knowledge of the Tambora eruption that devastated so much of the world that year. Those who had heard of the eruption did not understand its connection to what they were living through. Famine, disease, floods, wildfire, drought — all triggered by a small shift in global temperature.

My third novel will be published in early 2022. It is a story of the Enlightenment, set in mid 18thc England and France, and deals with book publishing and censorship.

I am currently working on a new book which makes the case for reparations for Britain’s past actions in the slave trade and explores the story of two of my eighteenth-century forebears and how their actions cast a shadow through history to the present day. You can read about their story and how I uncovered it here.

In 2019, I was writer in residence at Wicken Fen, the National Trust’s oldest reserve and a site of international importance. I was also in receipt of a grant from Arts Council England (Developing Your Creative Practice) to work on a project on ‘placemaking’ at Waterbeach New Town. I have also worked collaboratively with artists in the UK and South Africa and my work has been funded under the Artists’ International Development Fund, (Arts Council England and the British Council). Details of that project, which saw me work with fine artist Richard Penn at Nirox, Johannesburg, can be found here: http://mailout.co/cambridge-based-artists-secure-arts-council-funding-to-develop-international-projects/ I’ve since been commissioned to produce work in support of  Penn’s most recent exhibition, Surface Detail, at the Origins’ Centre. 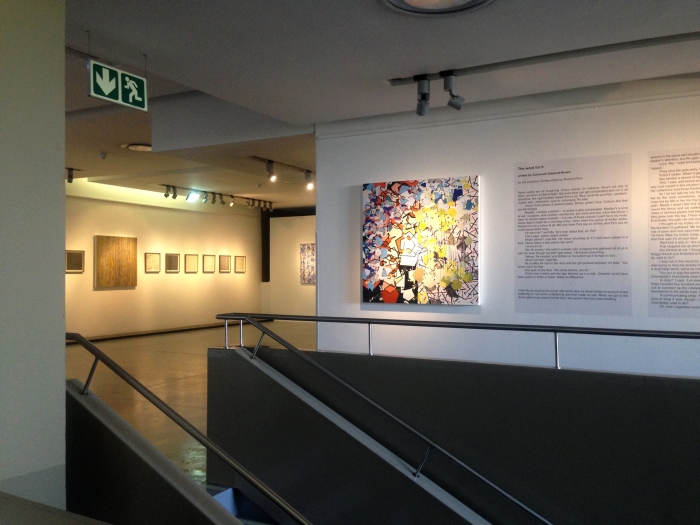 ‘The word for it’ – my short story installed in the exhibition space for Richard Penn’s Surface Detail, 2015.

I am represented by Veronique Baxter, at David Higham Associates.

The Words in My Hand is published by:

I can also be found online at: